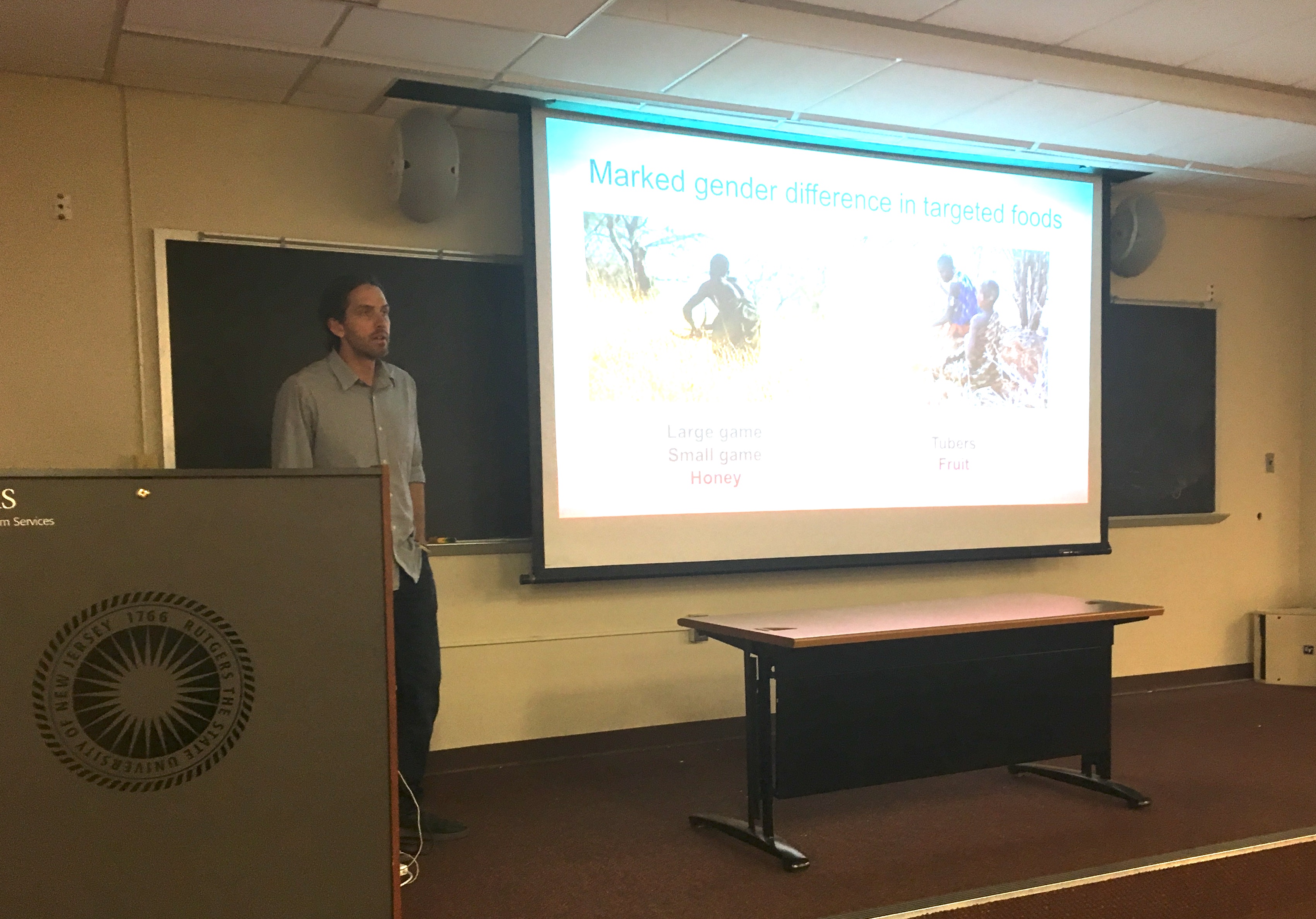 Anthropologist Brian Wood (University of California, Los Angeles) spoke today on sex differences in space use and spatial cognition among the Hadza hunter-gatherers of Tanzania. Dr. Wood has been studying the Hadza for well over a decade, during which he has amassed a large array of data, some of which he shared today. Among the Hadza, both men and women contribute to the group's daily food intake: women collect approximately 4-6 kg of food each today, primarily in the form of underground tubers, whereas men focus on hunting ungulates, the carcasses of which are brought back to settlements. Dr. Wood also conducted a series of experiments carefully designed in light of cultural practices of the 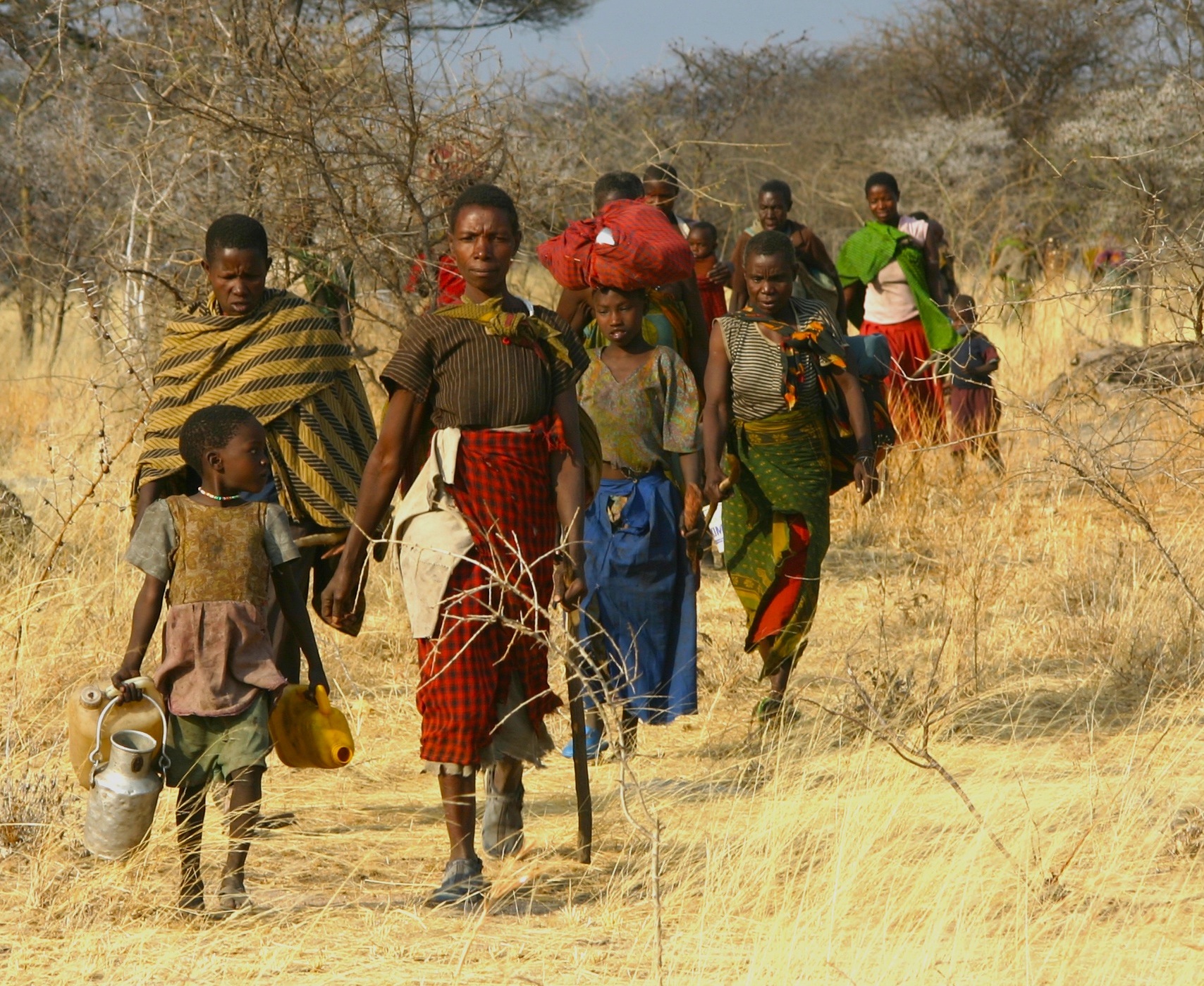 Hadza, the results of which suggest that men score significantly better on navigation and mental rotation tests. Dr. Wood interprets these experimental results in light of the different foraging strategies of men and women, which tend to produce much longer and much more circuitous travel paths for men, as revealed by individual GPS units worn by individuals each day. Men also spend significantly more of their foraging time alone, compared to women who are in small groups throughout the gathering period. A lively discussion followed the fascinating lecture.