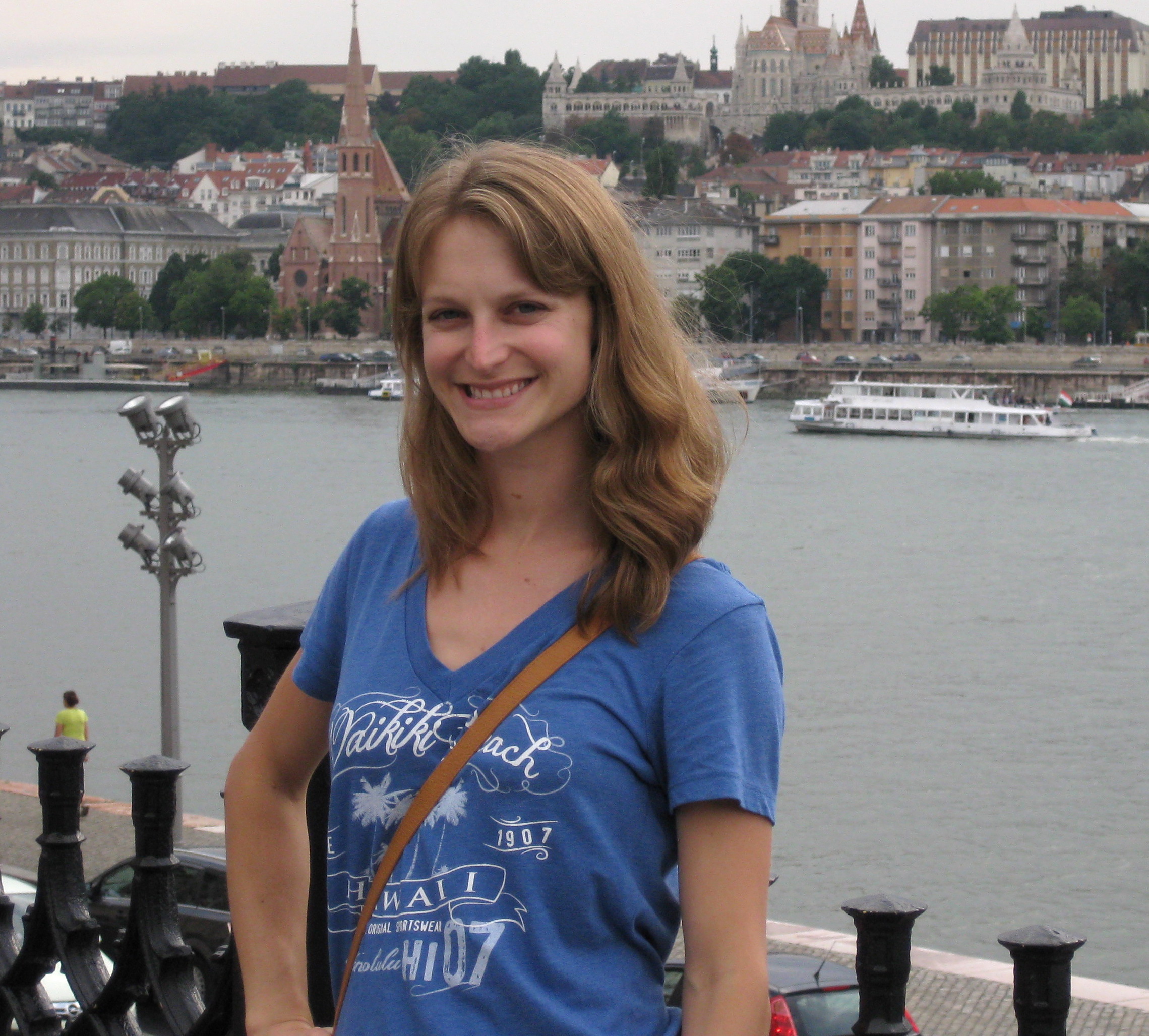 Darcy Shapiro, was just hired as Content Manager for Complexly, a media production company that creates YouTube content.  Complexly was behind some of the biggest educational channels (like SciShow and CrashCourse.  In her new position, Darcy will be working on the PBS Eons YouTube channel, which just passed one million subscribers, along with developing new shows.  Darcy initially started as a freelancer script writer for Eons in August 2018, working on episodes for the human evolution learning playlist, then became a part-time editor/writer in April 2019, collaborating with other freelancer writers on developing their pitches, outlines, and episode scripts for new videos about natural history.  Darcy is very excited to use her evolutionary anthropology expertise to create the kind of accurate, engaging science communication content that brings the story of our evolution to life. Congrats Darcy!