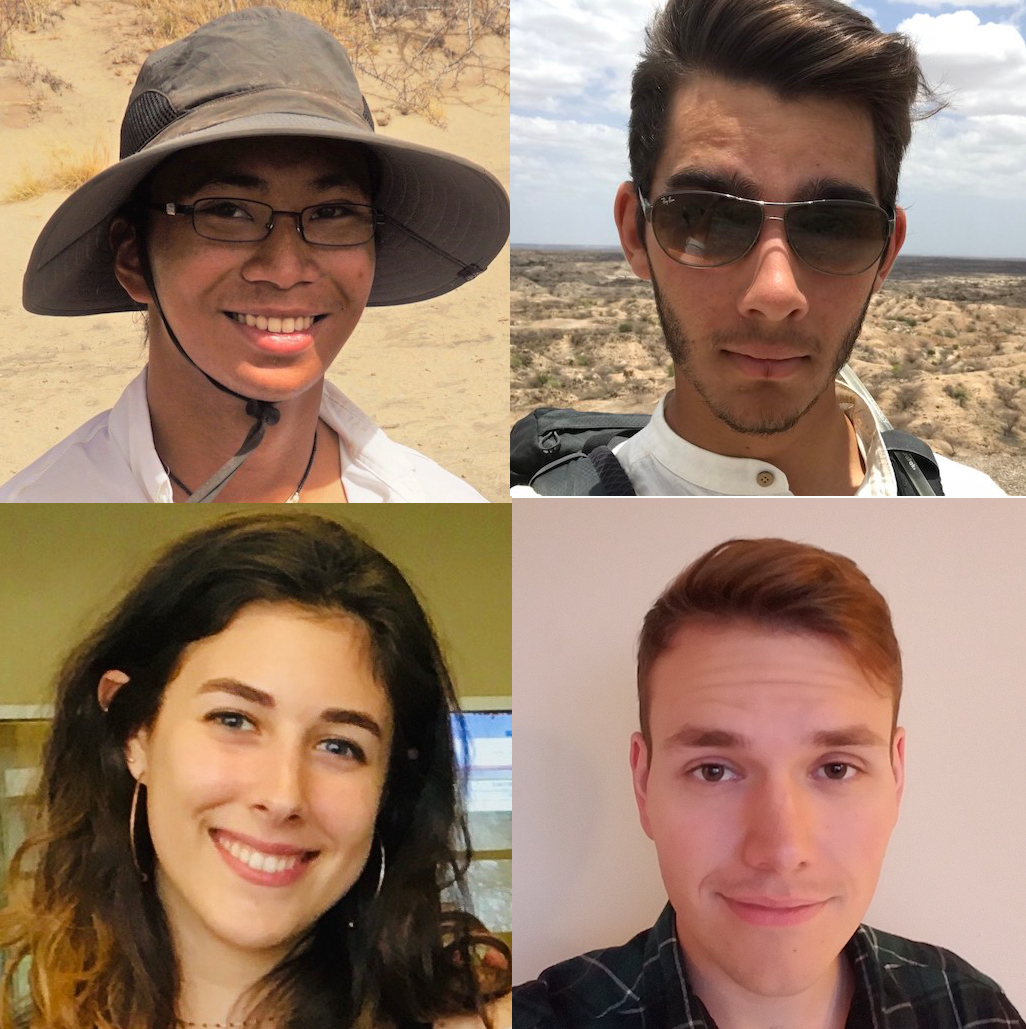 FOUR CHES Undergraduate Affiliates today presented their Senior Honors Thesis research in a special symposium at the Department of Anthropology:

Congrats to all four CHES Undergrads for these impressive research and scholarly achievements!. And special kudos must go to Rohan, Matt, and Olivia who were received the special recognition of being named "Henry Rutgers Scholars" by Rutgers, along with only 48 other undergraduates across the entire University this year!