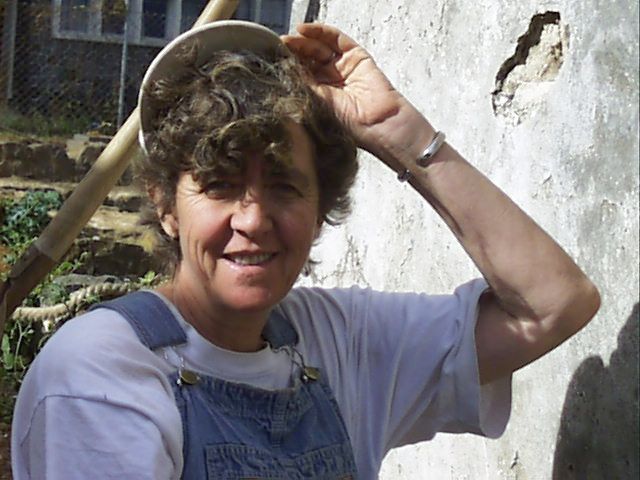 ACADEMIC BIOGRAPHY
Carmel Schrire was educated at the University of Cape Town, Cambridge and the Australian National University. She has taught in South Africa, Australia and the US and is currently a Professor II in the Department of Anthropology at Rutgers. She has worked and published on the archaeology of Australia, Mauritius and South Africa, and on fields that include archaeological sequences, hunter-gatherer behaviour, history, ethnography, fiction and poetry.

CURRENT PROJECTS
Schrire in currently engaged in a major project on the impact of European colonization at the Cape of Good Hope. Her position on the Advisory Board of the APVA at Jamestown, Virginia, has led to comparative analyses of the impact world-wide. She is now completing a book on the material culture of the Dutch East India Company at the Cape, 1650-1800.

CONTACT INFORMATION
This email address is being protected from spambots. You need JavaScript enabled to view it.

2007 Bushmen identity in South African heritage presentations, 1911-2001. In N.A. Silberman and W. Derde (Eds) Who owns the past? Heritage rights and responsibilities in a multicultural world. Ename Center for Public Archaeology: Oudenaarde, Belguim.

2006 Airbrushed: Memory and Heritage at the Cape, South Africa. In N.A. Silberman and W. Derde (Eds) Memory and Identity: The Role of Heritage in Modern Society. Ename Center for Public Archaeology: Oudenaarde, Belgium.

2004 The historical archaeology of washerwomen at the Cape of Good Hope.(With E. G. Jordan) Quarterly Bulletin of the National Library of South Africa: 58 no 4:147-58.