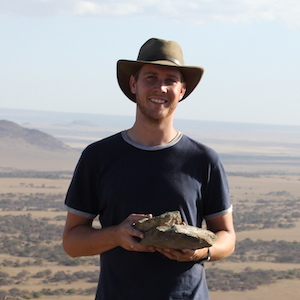 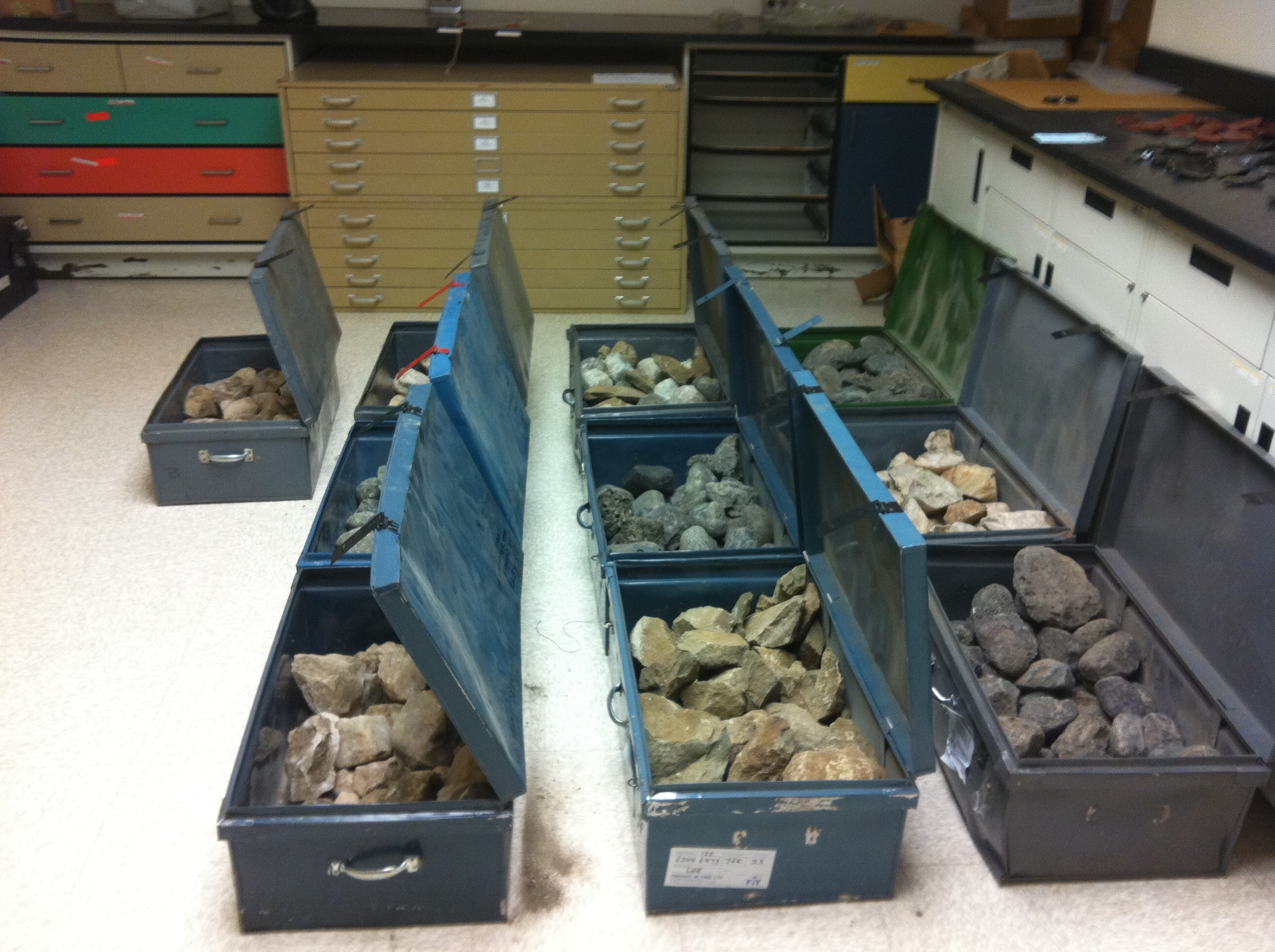 Olduvai Gorge, Tanzania. The replication experiments outlined in BLA methodology must occur using the same raw materials utilized by the stone tool producers who created the archaeological assemblage in question. I am therefore replicating Oldowan assemblages using raw materials native to the Lake Turkana Basin and to Olduvai Gorge.

Broadly, BLA will provide a means of answering a broad array of questions concerning both the Oldowan and other stone tool industries:

The importance of determining production behaviors associated with both individual flakes and entire archaeological assemblages is the comparative value of this information. When the specific methods of production are understood, production methods between sites, both temporally and geographically, become directly comparable. This means that technological behaviors can be compared between sites to determine relationships of technology through time (the evolution of stone tool technology) and how technology was utilized to cope with changing environmental conditions. My research attempts to build a bridge between analytical techniques so that researchers studying vastly different sites can begin asking new questions and addressing these questions in novel, comparative, and collaborative ways.

• Koobi Fora-Olduvai Gorge Comparative Lithics Project: Despite the long history of archaeological analysis at the renowned East African sites of Koobi Fora and Olduvai Gorge, no direct, quantitative comparison of lithic assemblages has ever been undertaken. My Comparative Lithics Project seeks to quantify and identify the individual production behaviors utilized to create the Oldowan stone tools in each respective region. Since the early descriptions of Oldowan lithic implements by L.S.B. and Mary Leakey, the Oldowan has been largely considered a uniform technology; it has been described as simple, expedient, and primitive. However, as more evidence comes to the surface, it appears that Oldowan hominins demonstrated preferences for particular raw materials, forethought in how they procured those raw materials, and a complex understanding of stone frac

ture mechanics. But did hominins in different regions produce stone tools in the same ways? If so, how was this similarity maintained? If not, what selective pressures or cultural norms led to this difference? The development of the methodology that allows for these conclusions to be reached also provides a way for researchers to directly compare technological production behaviors between a broad array of sites.

• Experimental Acheulean Studies: The Acheulean remains a famous, yet p

oorly understood, technology. Though thousands upon thousands of Acheulean bifaces have been recovered, the production behaviors associated with these artifacts remains elusive. Many theories have been put forward regarding the purpose, function, and symmetrical maintenance of the hand-axe, but none have quieted the debate of what the true purpose for hand-axe production was. The Experimental Acheulean Project uses a middle range approach to the Acheulean by replicating bifaces beginning with the initial stage of production. Spalling experiments examining what variables determine successful flake removal, including hammer size, boulder size and shape, and force used will provide useful insights into the unique production behavior associated with the Acheulean: large flake production.

• Raw Material Fracture Analysis: Oldowan hominins had a clear understanding of how rock differentially fractured and utilized this knowledge to create large a

ssemblages of stone tools. Did these hominins utilize different behaviors with different raw materials due to differences in the way each raw material fractured? Current research is examining the consistency with which materials from Olduvai Gorge, Tanzania and Koobi Fora, Kenya fracture. Combined with results from the Comparative Lithics Project, understanding differential fracture mechanics will allow for more definitive conclusions of how hominins utilized their surrounding resources and how hominin populations differed from one another in terms of their technological behaviors. 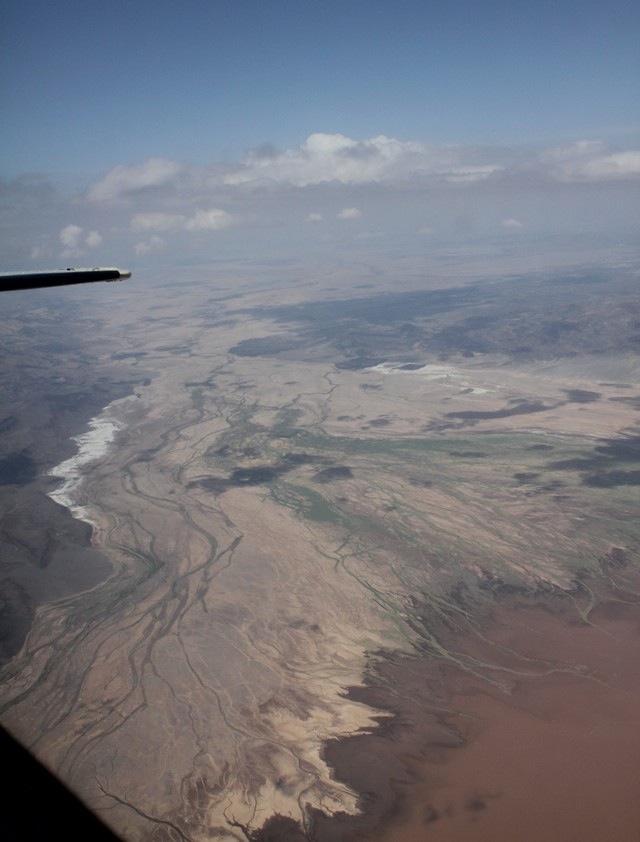