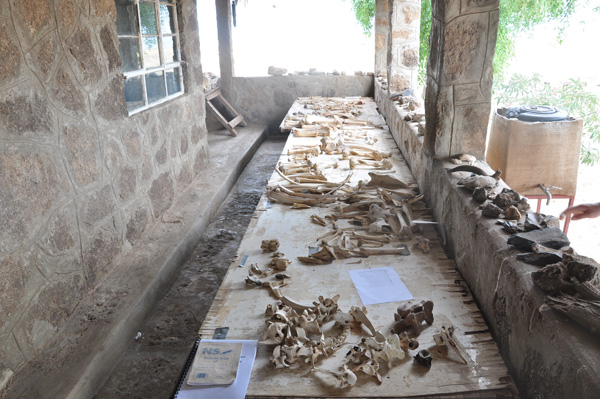 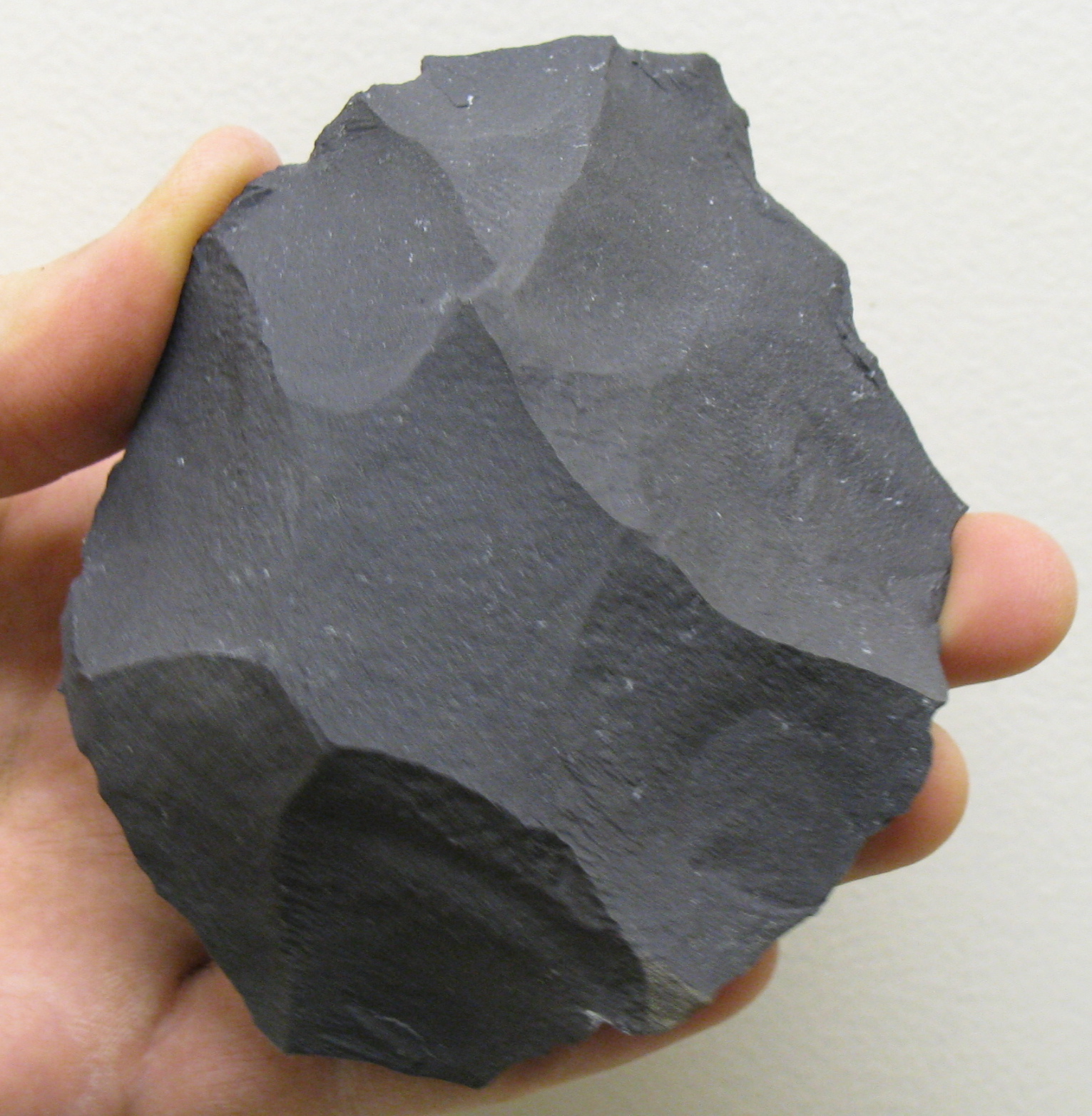 Prehistoric and Historic Archaeology
Tool use is a fundamental human behavior, but even Darwin would have been surprised to learn just how ancient this adaptation is. In the 1990's, CHES archaeologists reported their discovery of the world’s oldest stone tools dated to 2.6 million years ago, found in the Gona River basin of the Hadar region of Ethiopia. Currently, CHES scientists are directing archaeological research at two of the world’s most prominent sites for the investigation of human origins and ancestral behavioral patterns: Olduvai Gorge in Tanzania and East Lake Turkana in Kenya. All of this work is documenting the feeding and ranging ecology of the earliest members of the genus Homo. The archaeological legacies of these early ancestors reveal the genesis and development of core human traits, such as dependence on technology, meat-eating from large animals, and the beginning of significant increases in brain size.

Human Paleontology
Fossil discoveries continually confirm Darwin’s hunch that Africa was the cradle of humankind. CHES physical anthropologists have aggressively explored our fundamental human roots, the human family tree, and the evolution of the human form. To learn more about ancestral behavior from the disembodied fossil bones paleontologists have found, CHES scientists have conducted experimental studies of bone growth and bone responses to stress from activities such as chewing, breathing, and locomotion. The endeavor encompasses a vast sweep of geological time, from the biological communities in which our twenty million-year-old ape-like ancestors lived, to the appearance of anatomically modern humans about one hundred thousand years ago.

Paleoenvironmental Studies
Our knowledge of the geological record of human evolution has improved dramatically since Darwin’s time. There is an ever more reﬁned chronology for the sediments in which hominin fossils and stone artifacts are buried. Geologists are also describing in ever greater detail the environments in which humankind emerged and diversiﬁed, and the new Pleistocene lands they were able to colonize from their African heartland. Geologists in CHES and our African ﬁeld projects are using state-of-the-art technology to decipher evidence that is adding major chapters to the geological record of the world’s recent history. This epochal-scale view of environmental history will prove crucial to the ways we understand our origins. It will guide steps we may want to take to mitigate with sensitivity and wisdom our impact on the planet’s climates and landscapes.

Projects
CHES members are involved with ongoing research in the lab on topics related to hominin diet and locomotion, and at several sites relevant to the study of human origins in Kenya, Tanzania, Turkey, and Indonesia.